Kolkata Through The Eyes Of An Outsider


Kolkata , A name that sparks a thousand thoughts and emotions. Kolkata is fondly known as the "City of Joy" but there is a lot more to it beneath the surface and more than what meets the eye of this magnificent marvel. Its rich cultural heritage, diverse mindsets and multi faceted arts not only make it one of the Major cities in India, but one of the jewels in the Crown of this country, that has a beauty and significance of its own.


There are many things that sets Kolkata apart when compared to the other cities in India , a certain quality that simply draws you towards it and leaves you spell bound and in awe of this beautiful city. I will be sharing with you a few of my insights about my many experiences with this city and do my best to potray true justice to its grandeur and pay it my little tribute.


When you set foot on its soil for the first time , you will immediately be drawn not only towards it`s picturesque landscape and magnitude but also towards the warmth that it exudes.Something that is immediately apparent as you start to explore this city is , how well it strikes a balance between traditional and contemporary times . It will show you glimpses of its balanced diversity in the form of Old British monuments like Victoria memorial to narrow streets with their traditional "Baadis " to modern urban skyscrapers in its architecture. Same is with its one of a kind transport system in the world from human rickshaws and trams to modern day metro rails. No other place in the world can boast of such an efficient transport system synchronised in perfect harmony. Speaking about its roots which are very relevant in Indian history , right from being a very important centre of the Indian freedom movement to being the birth place of Legends like Rabindranath Tagore to Netaji Subhash Chandra Bose ,this city has its fair share of stories to tell from its rich and vibrant legacy and heritage.

Amongst the many other facets of this amazing city is its contribution to our culture in the form of Music , Poetry,Art and Crafts .Many a famous Artists , Musicians , Leaders , Businessmen and Sportspersons have emerged from this soil and left their mark and contribution towards the evolution and growth of our country.Need less to say Arts ,Music, Politics and sports are an integral part of interest in conversations and debates amongst the people in their day to day lives from tea stalls to homes and offices.

People are the backbone of any civic society and are the foundations of a city's culture and beliefs and this city is no different . People of Kolkata apart from being well educated and intelligent are very warm towards everyone who comes their way. They not only enjoy their share of political and sports related debates but are also brave enough to possess and present their beliefs and opinions. There is a well balanced mix with the exuberance of youth and age old experience. Women are a very strong and influential part of this society. Infact the way the people of this city respect , revere and behold their women with dignity is exemplary.Women not only have the power and freedom to express themselves but also a part of important decision making process in all sections of society , hence some of the most beautiful women hail from this region as it is their inner peace and beauty which reflects on their faces. 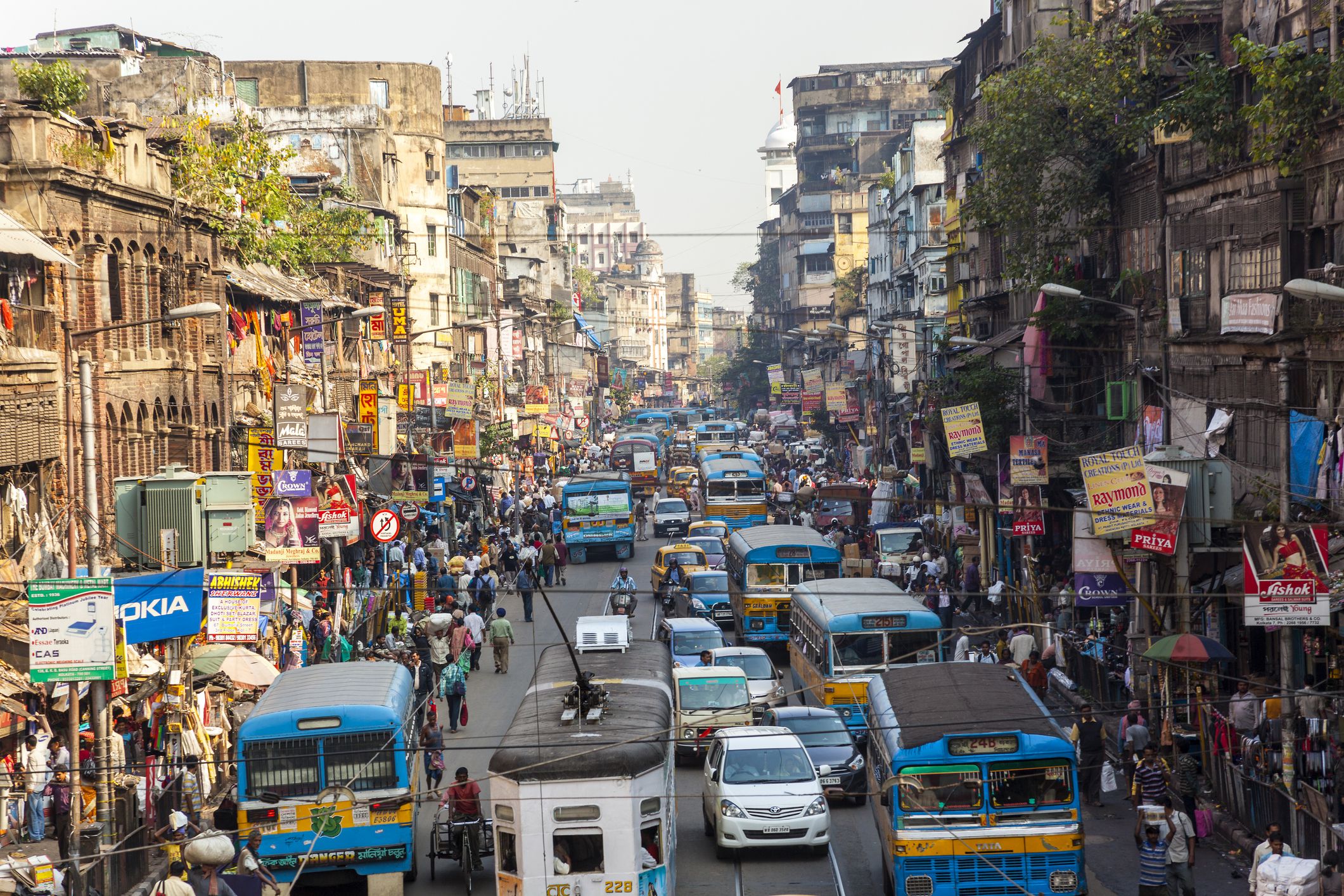 Religion and culture are an integral part of the day to day life in Kolkata and so is the food , the sweets and the festivities. If you really want to experience the true meaning of the word magic , Durga Puja is what you would want to experience to understand it. Kolkata has an Aura ,Vibe and energy during this festive season that is inexplicable.During Durge Puja , you will see rich and poor, young and old , people with different cultural and religious beliefs and all strata of society come together as One. There are nostalgic sights and sounds to behold. Prayer ,tradition,colour ,food and smiles illuminate the atmosphere. The entire city comes to a standstill with no personal agenda with total purity which moves you and leaves you absolutely mesmerised. 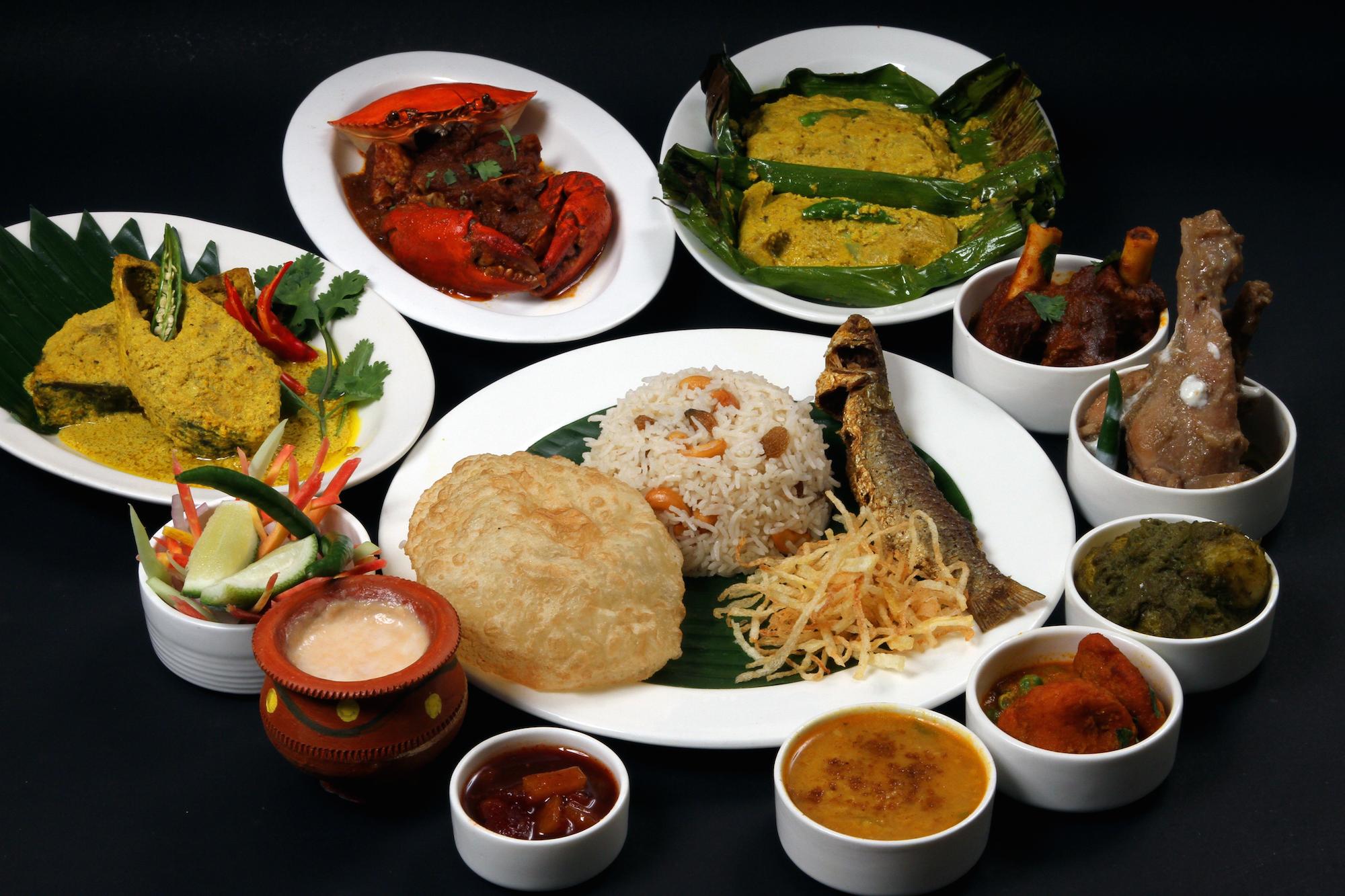 I could go on and on about my respect and admiration for this city but I have only drawn a picture .You have to experience Kolkata to fill this picture with your own colours.I had a smile on my face the entire time I was writing this blog and that is what Kolkata does to you and personifies it's name as the "City of Joy " !!!

Kolkata through The Eye Of An Outsider

Graphic Geeks - Your Go-To Online Store For All Things Creative

5 Best Places For Paratha In Pune

_
Fancy Pants Media Solution LLP is a creative agency
based in Pune City. We are a full-
service studio offering strategy, design &
production across all platforms.